Absolutely no musical experience is required!

Guaranteed to get any gathering rocking!

Receive photo highlights of your group singing their hearts out!

Get your company, festival, wedding, party or nightclub rocking with Human Band Karaoke - It is a like KARAOKE with one big difference - You get to sing with a live band! This is a rocking sing-along experience where your group picks the songs and can sing together, as individuals or in small groups and are backed by our awesome band - all of whom have appeared on The Voice and X-Factor.

Here is how it works: To start, we will DJ the event until everyone gets comfortable and have had a drink or two. Then we introduce the band - these guys have toured the world playing in iconic venues like LA's including the infamous Viper Room and have written for and appeared on Australian Idol, X-factor among other shows. The band play a couple of chart toppers to impress, build credibility and inspire the crowd to unleash their voices! We then introduce the concept of “Human Band Karaoke”: we pass around a list of fun and accessible songs for people to choose from that range from classics such as “Simply the best” by (Tina Turner) and “Livin on a payer” by Bon Jovi to some more modern stuff like “Somebody told me” by the Killers. Participants choose their favorite song and write their name on a list. We then run fun group ice breakers, warmups and energisers that get everyone feeling comfortable with their voices, each other and ready to go! Next we call out names (people can come up as singles or in groups). The band will play up to 3 x 45 min sets and can even play covers themselves if everyone's voices need  a break. In between sets, we will DJ tunes guaranteed to get everyone uplifted and moving. By the end of the event we aim to have everyone singing together as one!

What is included in our package:

interlude for any corporate events

Benefits of the experience

Songs and hits that the crowd knows and loves means you have guaranteed engagement!

Get to know hidden talents in your group, build friendships and team bonding. Singing perhaps one of our greatest tools to bring people together in the world!

Our band members and MC's have toured the world with bands such as INXS and Cold Chisel - they are guaranteed to make your event rock!

Build key skills in: leadership, listening, collaboration, working to purpose, confidence. Ask us what other skills we can help develop.

Your online community will love the photos of your crew singing their hearts out! Build connection with your fans and colleagues.

In short singing feels great and is a massive mood enhancer and stress buster.

"GPJ folks had an absolute ball, it was a roaring success. Just the tonic after a heavy workload over the last few months"

“The highlight was listening to the team afterwards about how connecting the experience was. It was a corporate environment and so I wasn’t sure about how it was going to go, but The Human Sound Workshop surpassed all of our expectations"

"Today the project initially sounded extremely confronting but with process, guidance and experience, we actually were able to create something amazing and enjoyable... the fear stopped and I think we can take that into the workplace." 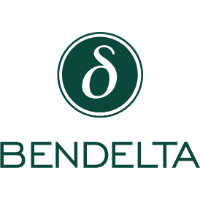 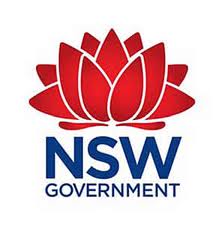 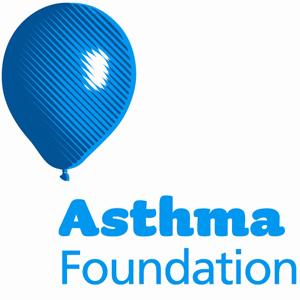 Ask Questions or Request a Quote